I’m finally sharing my list of the best vegan breakfast and brunch places in Ghent with you! Ever wondered what coffee shop offers the best oat milk latte, or where you should go for a vegan brunch to also impress your non-vegan friends?

Did you know that Ghent is often called the “vegetarian capital of Europe”? I’m proud to live in a city that makes being a vegetarian so easy! As you might know, the past couple of months my eating habits changed drastically, as I made the switch from a vegetarian to a vegan diet. I have not eaten meat or fish for about 5 years now, and could not imagine ever going back. As a true animal lover and someone who cares about our planet, I couldn’t help feeling that I wasn’t doing enough. That’s why I decided to give a vegan lifestyle (I prefer the term ‘lifestyle’ over ‘diet’, as it’s about so much more than just changing the way you eat!) a try, by also cutting dairy and eggs out of my diet.

Anyway, this blog post is not about how I became a vegan! You’re here to read about Ghent’s best vegan breakfast & brunch spots and coffee bars, so here we go…! I hope this will help anyone of you who would like to give a vegan diet a try. I’ll keep updating this list, so feel free to send me your recommendations, too!

As you might know, one of the things I really like to do is go out for breakfast in the city. It has become my favourite meal of the day since I started to experiment with smoothie bowls and oatmeal, and I definitely do not want this to change simply because I can’t eat eggs or drink milk anymore. These are a few of my favourite spots to go for breakfast:

Brabantdam 82 – For all-day breakfast & vegan brunch
My all-time favourite for a good Sunday brunch! Ever tried vegan egg, or “tofu scramble?” The O’yo tofu scramble is by far the best I’ve tried, and I’ve made many attempts to make my own tofu scramble taste as good as this one. Apart from salty breakfast bowls, they also offer healthy salads and toasts, vegan pastries (croissants!), as well as plant-based pancakes. What I also really like about this place is their extensive range of vegan coffee and hot chocolate flavours. Try the “Bounty Hot Chocolate”, a coconut hot chocolate topped off with coconut flakes and dark chocolate. It’s to die for!

Kalandeberg / Korenmarkt
I’m not sure whether it has been like this for a long time or if they just changed their menu, but Le Pain Quotidien has A LOT of vegan options. Apart from oatmeal, fruit salads, vegan blueberry muffins and chia seed pudding, they also offer a full vegan brunch! The place tends to be a bit on the pricy side, so I’d often choose a coffee + a vegan pastry instead of their vegan menu.

Brabantdam 142 – The best place in Ghent to go for healthy vegan pie!
Madam Bakster could not be missing in this list since everything they offer here is plant based (and guilt free!). They are mostly known for their delicious vegan pies (try the one made of avocado!) but they also offer breakfast: rice pudding, pancakes, and apple crumble are a few examples.

When you’re looking for a coffee shop that’s vegan friendly, the first thing you should check on the menu is whether they have plant based milk, unless of course you like your coffee black. Except from the places I mentioned above, there are a lot of coffee shops in Ghent that offer this.

OR St Pietersnieuwstraat
People who know me will not be surprised that I put this one first, since it’s my absolute favourite place for coffee. Many locals claim that OR serves the best coffee in Ghent, and I agree with this. If I’m not wrong, they unfortunately do not have almond milk or coconut milk, but they do have soy milk.

Pain Perdu  Walpoortstraat 9
I’m glad to say that Pain Perdu has almond milk as an option to have in your cappuccino, so for people who don’t really like the taste of soy milk, I recommend this place! Personally almond milk is my favourite when it comes to plant based milk.

Full Circle Coffee Zuidstationstraat 5
Vegan doughnuts, vegan pie, vegan everything!
I discovered this coffee bar only recently, but I’m happy I did! The place has a nice interior and yes, everything is plant based here. At Full Circle they also have oat milk, which a lot of people seem to like.

Update: over the past months, this has become a favourite of mine. Give their vegan doughnuts and pie a try, they’re to die for!

Peaberry Coffee Bar  Limburgstraat 24
As I had seen a lot of people posting Instagram stories with a take-away cup they bought at this coffee bar, I wanted to give this one a try. Happy I did, because I ordered an iced coffee with coconut milk and it’s by far the best I have had so far!
(note: If you like iced coffee, the one they serve at Vooruit in the summer months is also really good!)

In part two, I will tell you more about some of my favourite vegan places to go for lunch or dinner in Ghent. I hope you enjoyed this blog post and found it useful, whether you’re looking for a few nice hotspots in Ghent or considering going vegan. 🙂 See you in the next one! 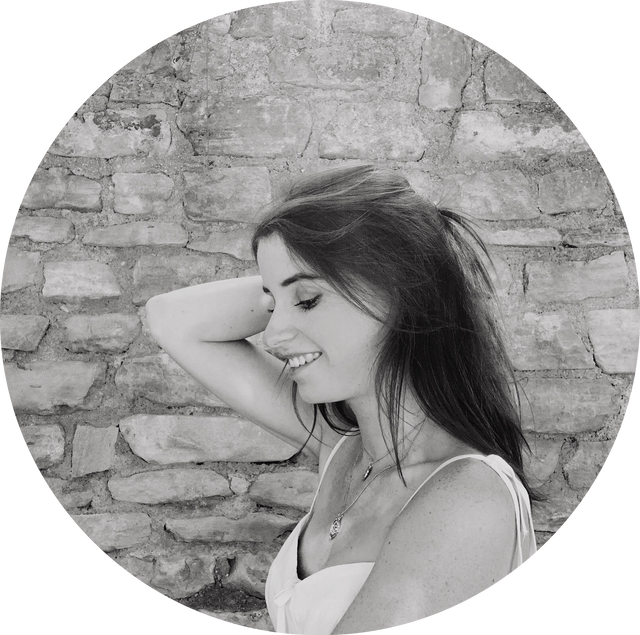 I'm a copywriter & content creator with a passion for travelling, sustainable fashion & literature. I turned my dream into reality by moving from Ghent to London, where you can find me browsing vintage markets, sipping coffee in my favourite coffee shops early in the morning or spending too much money on vegan food. As an endless wanderer, what truly sets my soul on fire is travelling and the excitement of discovering new places and getting lost in unknown cities. I started this platform to share my travel stories with you, but I'd also love to take you along on my journey into a more sustainable lifestyle, share my appreciation for vintage shopping and thrifting, and motivate you to find joy in the little things. 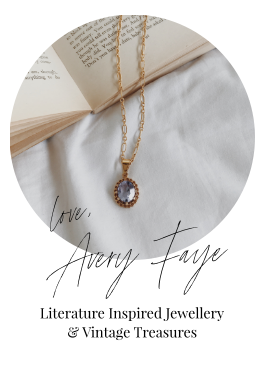